In the late summer of 2021, our new performance FlyingDrinks will go on tour through five residential districts in Leipzig. It enables encounters for the residents of these housing complexes and creates a neighborhood atmosphere.

We come with a mobile stage, perform in front of the apartment buildings and use streets, courtyards or parking lots as venues. The audience take part from their window seats and balconies and interacts via phone with the performers. Through participation in the performance we offer a connection between the separated housing units.

We aim to reach different social classes and age groups: high culture, subculture and people who do not (regularly) go to the theatre. We want to bring culture to the people and enable them to participate in cultural life.

is a performance artist, choreographer, theater and dance educator. She cofounded the performance company ArtesMobiles. In her work, she repeatedly asks herself how art in public space can be an integral part of the development of future perspectives and how it can be shaped. 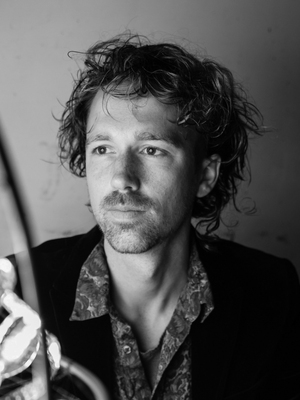 is a media artist living in Leipzig. His work is shown internationally at key media art festivals in France, Netherlands, Austria, Spain and Germany, including re:publica, Chaos Communication Congress, Ars Electronica Festival and ZKM. Birk Schmithüsen is co-founder of ArtesMobiles and FlashClash. For collaborations with the performing arts, he produces interactive audiovisual environments using generative sound design, multi-channel sound, lighting design, video projection mapping and motion tracking.
The performers can interact with the immersive sceneries and the audience is diving into. 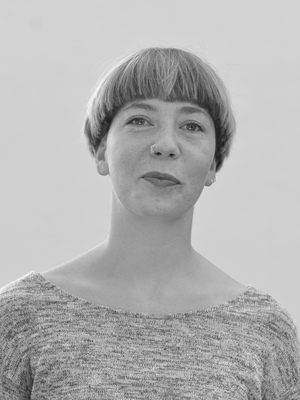 works as a freelance theatre maker, performer and theatre pedagogue in Saxony and Saxony-Anhalt. She studied "Applied Theatre Studies" in Gießen until 2019 and followed by a Master's degree in "Applied Sexology" at Merseburg University of Applied Sciences. She deals with critical social theory and its implementation in theatrical space. To do this, she chooses documentary, visual and performative processing strategies. Formats range from exhibition and performance to film and radio play. She works both solo and in collective contexts. 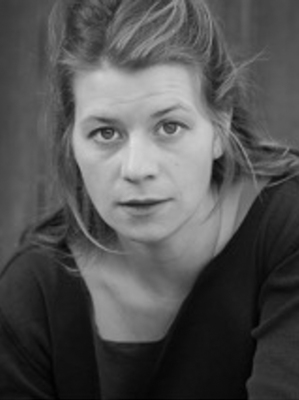 is an actress with a focus on dance and singing. She studied at the Bongôrt-v. Roy in Leipzig. She has worked with the Sebastian Weber Company, choreographer Gundula Peuthert and musical theatre director Anja Winkler. During her study trips to Paris, Istanbul and Israel, she deepened her knowledge of contemporary dance and performance art in various further education courses. With the desire to experience spaces outside the conventional theatre space through music, movement and language, the ensemble Soundtravelers was founded in 2017. Their performative promenade concert at the Pergamonmuseum Berlin won the prize for re-performability. 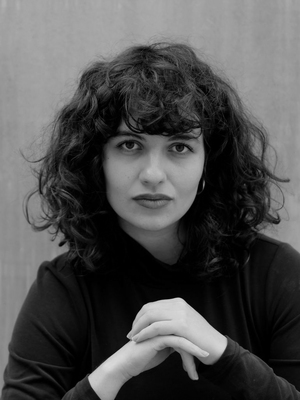 graduated from drama school in Mainz in 2017. After graduation she moved with her family to Leipzig. She started university again and will be completing her BAs in theatre studies and speech studies in 2021.

She has been working as a freelance actress / performer in Leipzig since 2017. She has worked at several projects at the cammerspiele Leipzig, her newest work being the solo performance HYSTERIA by Mühlhausen I Fuhrmeister. Political and feminist themes are her main interests on stage- topics on which she has worked include toxic masculinity, the historical phenomenon of hysteria and female identity in wartimes. In autumn 2021 she´ll join the ensemble of the Central Kabarett Leipzig. 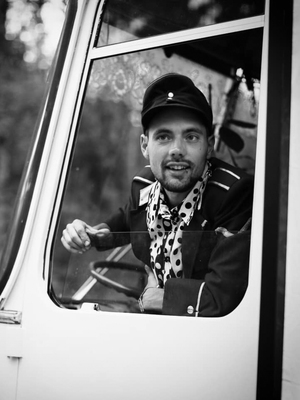 Everything for the arts! 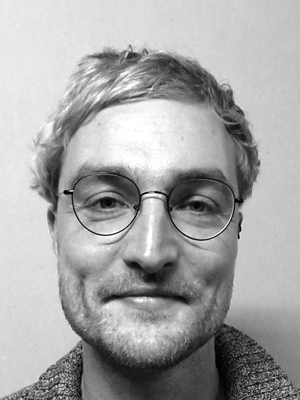 is an artist/designer/engineer living in Leipzig. With a soft spot for technology, he studied mechanical engineering and focused on product design. Besides designing real products, he experiments with virtual content and combines it with performing arts. Therefor, he animates in three dimensions and creates generative graphics.

Most recently he has worked on live projections for bands, performances and interactive installations with the Wisp collective, Postorganic Bauplan and the Mdmr Meute. 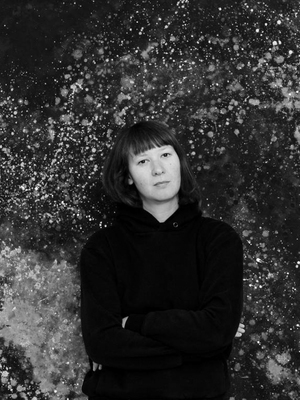 born and raised in Thüringen, Caroline moved to Berlin in 2000 to study European Ethnology and Modern History. That went well and took a while. Upon finishing in 2009  she decided that she would have to become a photographer after all.

Over the years she has founded her photo studio ATP24 in Berlin at Treptower Park where she follows her passion of portrait photography. Also she works as an event photographer for several agancies.

Aside from her commercial work she engages in independent projects such as fashion editorials and experimental photography.

Wishing to combine her love for photography and techno, she applied as a festival photographer at Garbicz Festival in 2018. That was how the collaboration with ArtesMobiles started. 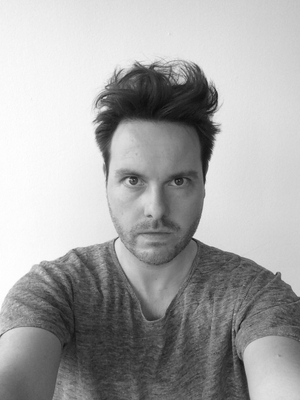 studied film at the Kunsthochschule in Hamburg, lives in Berlin and has been working as a freelance filmmaker for 12 years. He works in feature films and documentaries and has shot countless films, trailers and documentaries in the beautiful world of theatre and puppet theatre. Other projects are clearly inspired by the stylised aesthetics of the stage. 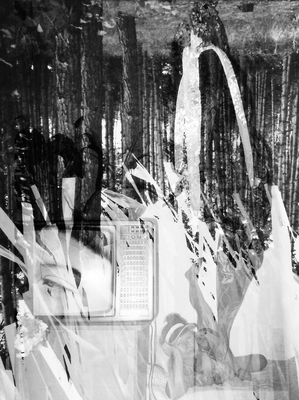 completed her Bachelor of Arts degree in integrated design at Anhalt University of Applied Sciences. She is employed as a graphic designer and she works in interdisciplinary exchange with other artists on independent projects in Leipzig. Her favourite colour is green.

studied social work in Leipzig and Granada, accompanies groups and artistic processes and is interested in negotiating social and political issues of different people on stage. Influenced by being and creating in her childhood and youth at Schloss Bröllin e.V., she has since repeatedly made connections in the independent scene. Most recently she has been active in community theatre projects, the Projektfabrik e.V. and in "HYSTERIA" by Mühlhausen/Fuhrmann, a production of the Cammerspiele Leipzig. Together with her collective, she builds and performs in an amphitheatre at the Kulturkosmos in Lärz. Janka supports collectives in the independent scene as assistant director or as project organiser.

is engaged in her English and Theatre Studies at the University of Leipzig and is still searching for her vocation. 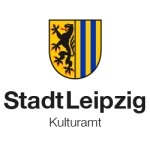